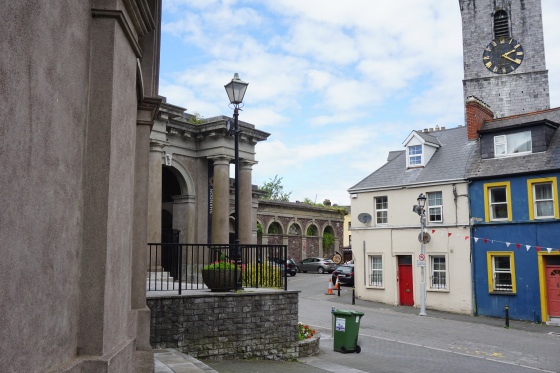 After seeing Dublin, Glendalough and Kilkenny, we traveled further to Cork. We stayed here for two days, and on our first day, we explored the city a bit. 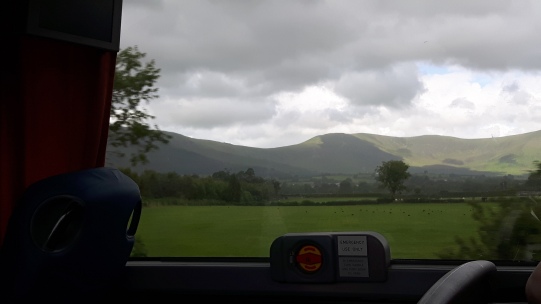 The busdrive from Kilkenny to Cork took about two and a half hours. While Boyfriend fell asleep quite soon, I just looked outside and enjoyed the beautiful scenery we were driving through. I saw cows crossing the road and we drove through Waterford and Dungarvan. Other than that, I saw a lot of beautiful nature. 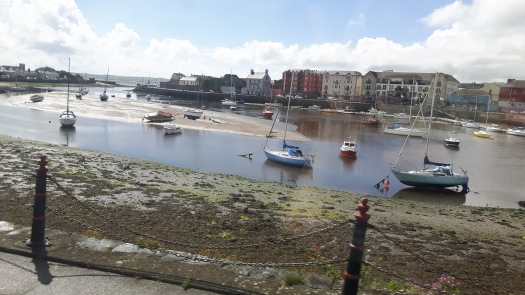 We stayed in the Kinlay House Cork which I would definitely advise against. When we went on this vacation, we were both students so we didn’t have a lot of money to spend on hotels. But hostels are usually fine when you’re on a budget. The hostel we stayed in in Dublin was really good. The Kinlay house, not so much. The room was super small with only room for bunk beds, it was full of flies and our window looked out on an actual graveyard, that also functioned as a place to walk your dogs and a playground. At night, there were some young people hanging around, drinking beer, sitting on top of tombes and dancing on graveyards. I am not even kidding… It was really weird. 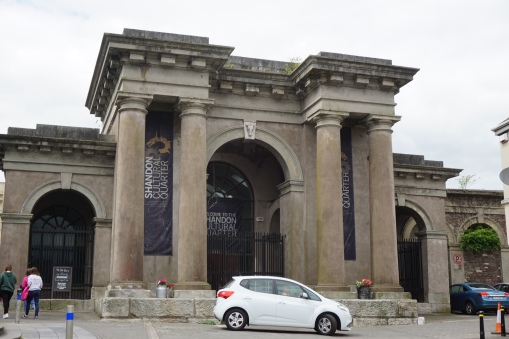 Cork is, after Dublin, the biggest city in Ireland and is part of Munster. I remember the city as being very colourful, with coloured buildings and lots of streetart. But there are also some beautiful old buildings to contrast this. 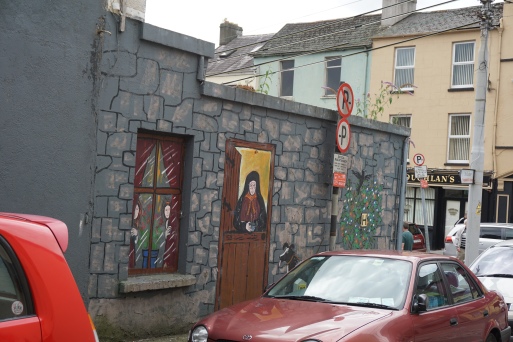 The biggest part of the city is on an island on the mouth of the river Lee. Though it is the second biggest city in Ireland, it wasn’t that big. A few days is more than enough to see the city.

We explored the city a bit and had nachos for lunch. Then we went to see the art gallery. There was an exposition on bells that looked very cool. It was an exposition by Danny McCarthy called Beyond Silence: A bell rings in an empy sky.

After we went to the art gallery, we found a bookstore called Scribes & Vibes where we bought some more books. A few meters further, we discovered yet another waterstones and again, I couldn’t help myself. 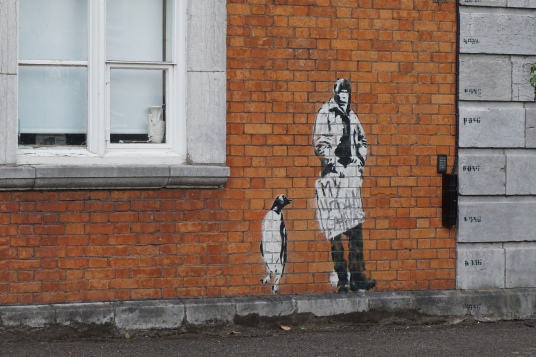 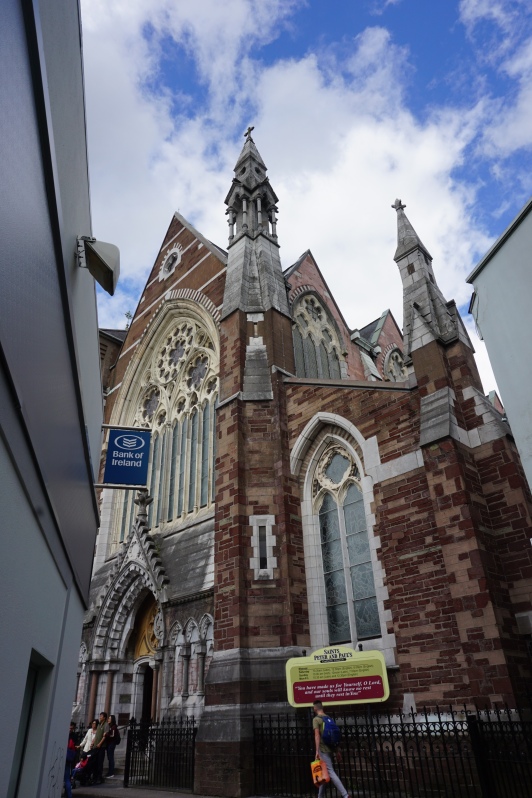 Cork really is a wonderful city to just stroll around, have some icecream and look around a bit. There’s not that much to do, but we were super tired, so we didn’t really mind. Wandering around, taking in the city. 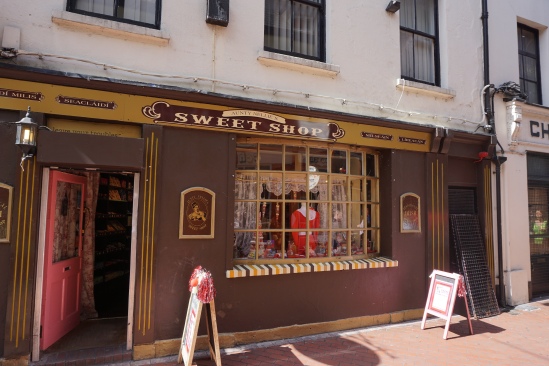 We found this Sweet Shop where I bought some candy and a Wonka Bar. Unfortunately, there was no golden ticket inside… 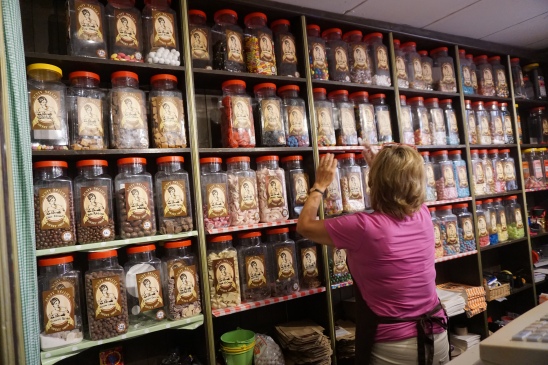 For dinner, we cooked ourselves a meal in the hostel’s kitchen en then we went to bed early. For the next day, we would be going to Blarney Castle!