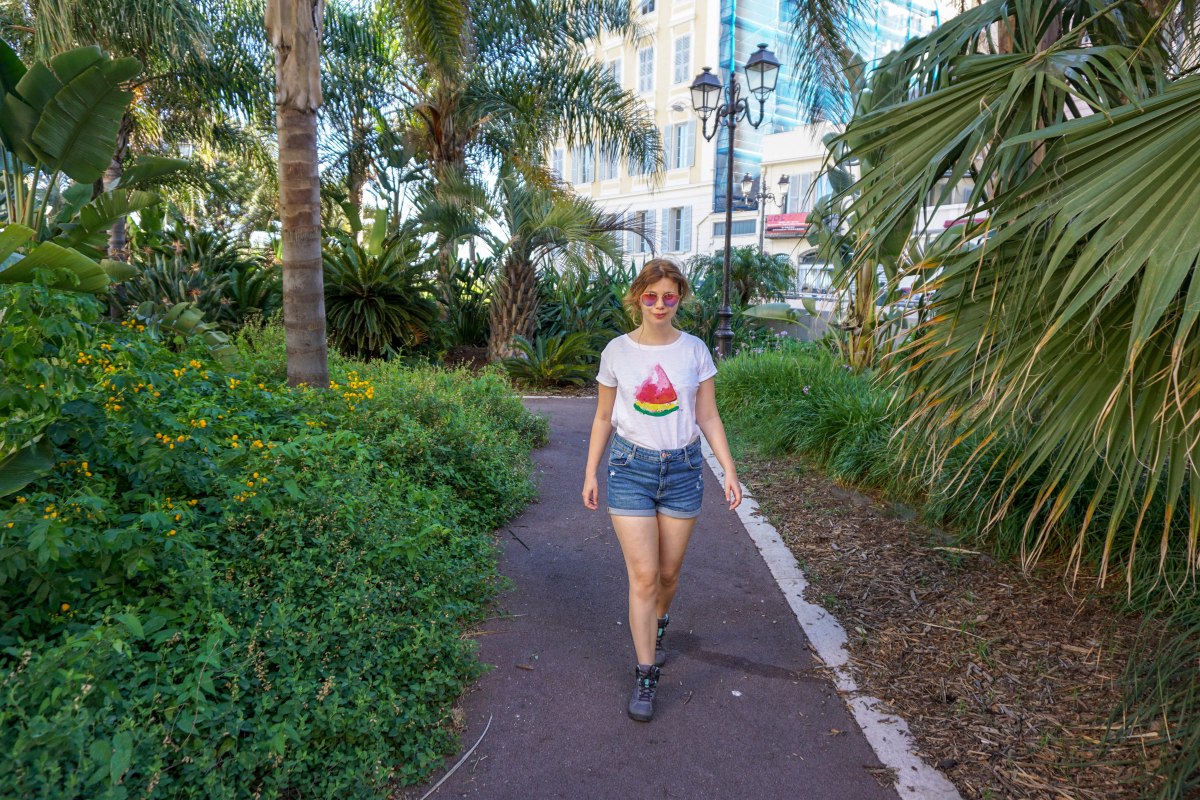 I am someone who likes to make lists. Lists are comforting, orderly, and provide a nice, alternative way of recounting experiences. While there are a lot of posts about the lovely city of Nice to come, in this post I want to summarize our stay in this wonderful city on the Côte d’Azur, in the form of a list.

Number of people seen in the streets with a baguette under their arms: 5

Number of times I marveled at how blue the ocean is: 5.232
Times I went into said ocean: 3

Estimated number of breakfast items boyfriend consumed at the hotel’s buffet: 28
Times I wanted to get macarons: 5
Times I got macarons: 1
Weirdest icecream flavour I’ve tried: tomato with basil