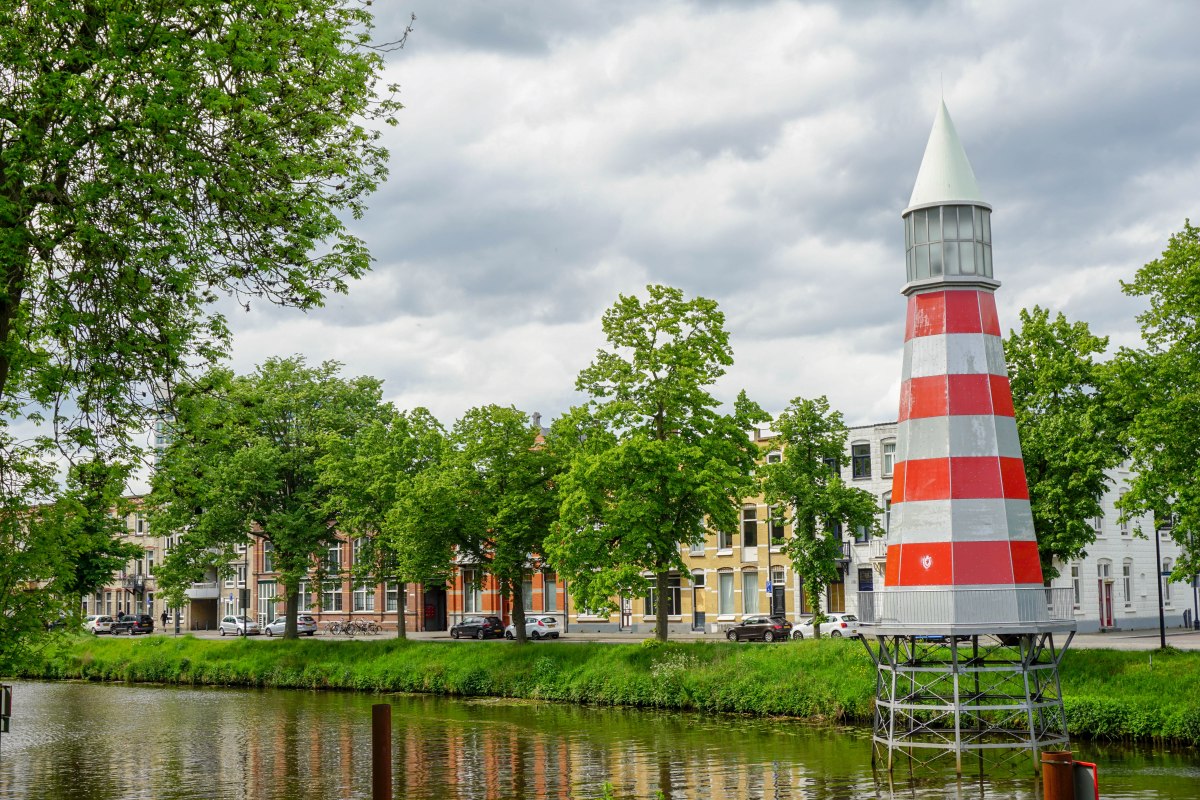 Ever heard of the city of Breda? It’s a beautiful city in the southern parts of the Netherlands, which is called Brabant. My parents live close to it, so I’ve been there quite a lot, and I’ve always loved it.

Breda is a city that has it all: beautiful houses, a big channel, a lush green park, great shopping and plenty of nightlife. If you’re not afraid of a good party, visiting Brabant is an absolute must. Cities such as Eindhoven and Breda have the Dutch ambiance that isn’t translatable to any other language: it’s gezellig, something that Amsterdam doesn’t have. Especially in the Carnaval period, or whenever there’s a soccer game, as there was today.

I haven’t visited the city in a while but going there always feels like coming home. Especially since I always run into old friends. The city was bustling today, there was a soccer game in a couple of hours, and fans were already drinking, partying in anticipation. People were singing and drinking beer. Whenever one person started the anthem of Breda, it wouldn’t take long until the others chimed in as well. This is what I mean. Breda is never boring. It’s a lively, bustling city with loads of ambiance. Especially on the Havenmarkt and the Grote Markt, there’s always a party.

Amsterdam is famous for it’s channels and the old, quaint houses, but these can be found in many a city in the Netherlands. Breda is one of them. The only difference is that here, there’s only one big channel, and the roads around it are a lot wider than they are in Amsterdam. It does make it easier to navigate, and because the city is less known and visited by tourists, you won’t get run over so easily by a bicycle. Amsterdam is not really a good representation of the Netherlands, as it is with many capitals. Because it’s so touristic, it isn’t authentic anymore.

Breda has a big park right in the city center. I wouldn’t call it a quiet place, it’s just as lively as the city center, where locals are skateboarding, students are having lunch and children are playing in the fountain. It’s perfect if you want some fresh air or if you wanna have a picnic. In the summer, there are festivals held here.

Going out (to eat)

The most popular places in the city are the Grote Markt and the Havenmarkt. This is where you’ll find yummy restaurants to have something to eat or drink, but also where you can go out at night. We had planned to go to Het hart van Breda where they have delicious coffee, but it was really really crowded so we skipped it, went for a walk around the city, and then headed back to our car.

A little context: The Netherlands is slowly getting out of lockdown. About 8 million people are vaccinated now and the number of people that are infected with the virus, is getting lower every day. Dutch people live for sitting on terraces like this, getting a drink, something to eat and do some people-watching. It’s not strange that the terraces opened before anything else. Restaurants are still closed if they wanna serve indoors, so they just moved the tables outside. It’s been raining for weeks and this was the first day the sun came out since the terraces opened. That combined with the exciting game of soccer, people massively flocked outside. I felt uncomfortable. I’m not vaccinated yet, and even if the numbers are dwindling, I still don’t want to take the risk. So we headed out, as it was way too crowded in the market square.

Instead, we came across the Begijnhof, which is the (former) beguinage of Breda. where we silently walked around for a bit. A beguinage is a sort of convent, were religious women live together without too much oversight by the male-dominated Catholic church. The houses in the Begijnhof in Breda were built in 1535 and were beautiful to see. While the courtyard is open to the public, it is still a place of peaceful quiet – as several signs remind you when you enter. There was a herb garden in the center which smelled really good.

We didn’t stay long this time. But I wanna go back more often. The city is beautiful and truly worth a visit if you want the authentic Dutch gezelligheid experience!